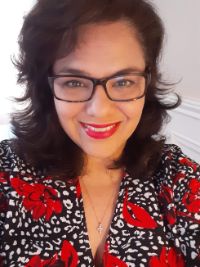 It has been almost 30 years since Sonja first attended a Unity Church. At the time, she had graduated from college and was feeling lost in her spiritual life. The Unity movement has been her spiritual home ever since. She credits Unity teachings and spiritual tools such as prayer and meditation with healing and transforming her life. During her convalescence with a long-term illness, Sonja was called to the ministerial path. She wholeheartedly believes that we are all called to ministry—to live from our awareness of God as the Source of all good.

Sonja was ordained by Unity Worldwide Spiritual Institute in June 2021. She holds a Ph.D. in Comparative Cultural and Literary Studies and an MA in English and American Literature. She has been married to Thomas Kinney for 23 years. She is honored to be the mother of their 13-year-old son, Teodoro Jose. She is excited, humbled, and honored to be serving the Unity of The Woodlands as the senior minister.

Jan started attending Unity of Houston in 1990; however, after she moved to The Woodlands, she found Unity of The Woodlands and immediately became a member. Because she was deeply moved by this spiritual community, the positive messages of a loving and accepting God and the wonderful people who attend the congregation, she knew she wanted to contribute her time, tithes, and talent to the church.

In 2018, Jan stepped into the role of Board Treasurer position. One year later, she became the President of the Board. In 2022, she was re-elected for a second term. In this role, Jan led the Board through the many challenges of living in a pandemic, which included keeping the church’s eyes on prosperity and introducing virtual Sunday services merely weeks after the shutdown. From the beginning of her spiritual journey with Unity of The Woodlands, Jan has known that Unity teachings and this church will be the catalyst that is needed for a healed world.

In her professional life, Jan has a degree in Accounting from the University of Houston. She works at WM as a Project Manager for the Digital/IT organization. She has two grown children, Julle and Jace, as well as too many dogs and cats. 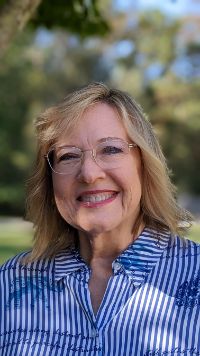 Terri found Unity in 1999 and has been a member of Unity of The Woodlands since 2012. She is a platform assistant and occasionally ushers at Sunday services. She co-facilitates A Course in Miracles (ACIM) group which meets every Tuesday mornings in the Sanctuary. She has served as President of the Board at Unity of The Woodlands and stepped into her current board leadership position because she has a passion for her church home, its gifted people, and for all the opportunities for spiritual growth. She knows that God’s will for her is to serve this congregation in multiple ways so that she can spread the love that she knows.

She is a retired IT Project Manager (35 years) and has been married to Barry for forty years. She is a foodie who loves eating out with friends. She also loves attending live music concerts, spending time on the beach, reading, and watching NCIS reruns. 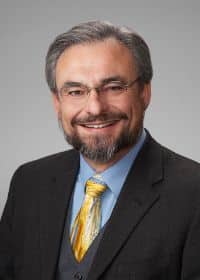 Garry Hammitt, Treasurer of the Board

Professionally, Garry is a Business Intelligence Developer and his wife, Irmi teaches special needs children in Klein ISD. They have lived in Spring since 1992. They have two grown children and one granddaughter. 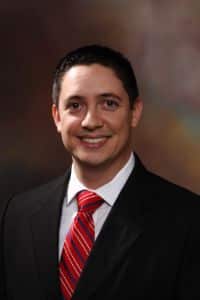 As a former engineer and project manager in the oil and gas industry, David brings his financial acumen and analytical skills to the Board. With that in mind, he makes decisions that best serve the congregation. He finds lending his many talents to this organization gratifying and fulfilling. His intention is to help build the church into the vision that the entire congregation has for it. In addition to his service on the Board, he utilizes his skills as a ‘handyman’ as he volunteers on the Facilities team.

David spent 21 years working and traveling all over the world as an engineer and project manager in the oil and gas industry. While he enjoyed meeting new people and seeing new places, he is grateful that he has found a spiritual home at Unity of The Woodlands—one where he can serve and transform his life and the lives of others. 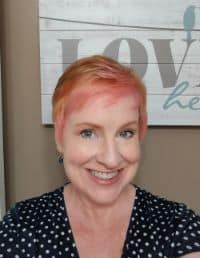 Heather grew up with a mother who found Unity in the early 1980a and followed New Thought beliefs before they were mainstream. Ten years ago, Heather found her spiritual home in Unity of The Woodlands. Currently, Heather is the Hospitality Coordinator for the church, volunteers as a Platform Assistant, and has served on the Board and is excited to be serving again. Heather believes that this is a time of quantum change for the church. She says, “For half of the church’s history, we were a Sunday only church without a permanent location. Now, we are grounded on 5 acres of beautiful land with a faithful and growing congregation, and a new minister who is unencumbered emotionally and energetically.” Heather knows she will be an integral part of this process of creating a church that touches many lives with its powerful New Thought teachings.

Heather has been working as a professional massage therapist for thirty years. Her work has allowed her to create fulfilling personal and business relationships, aid others in healing, and it has given her time to spoil her dogs. Heather enjoys crafting, baking, spending time with her friends, family, and she especially loves ALL dogs.