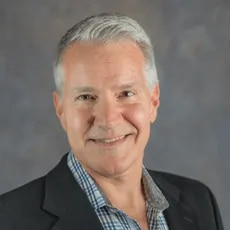 Chris Rebman has been involved with music from as early as he can remember. He began studying piano at age 5 and would perform for anyone who would listen! Along the way he discovered he had a voice and began combining the two. Chris has performed extensively in Musical Theatre productions and in many concert venues from Ohio to Florida. His all-time favorite theatre role was that of “Billy Flynn” in the musical “Chicago” while attending the Ohio State University.

Chris has been a Music Director for various churches since 1998. He has been active in New Thought churches since 2007, when he first attended a Unity congregation in Houston, Texas. Along the way, he has also served at Science of Mind Churches, most recently in Hemet, California.

Chris plays the keyboard/piano during church services, leads the congregational singing and frequently performs as a soloist. He guides the overall music program and leads the Spirits of Joy choir.

In his spare time, he is employed as a Master Principal Solution Engineer for Oracle, where he combines his love of theatre with his ability to sell software! 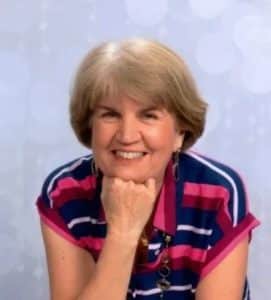 Barbie Butler has been a pianist for Unity church since November of 2005. She teaches at Lone Star College – Kingwood and is the pianist for the Kingwood Pops Orchestra.